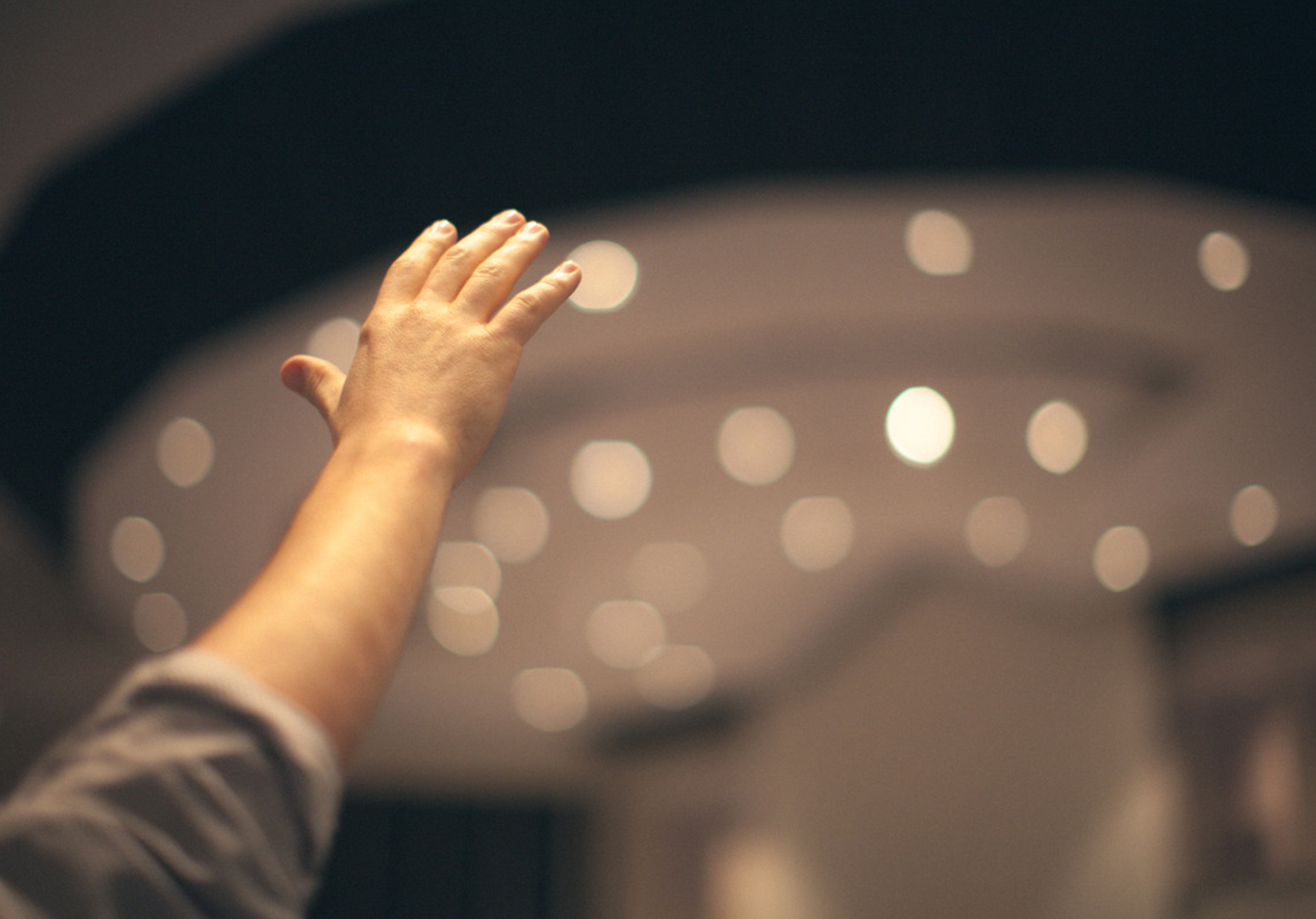 Do you have “specials” as a part of your Sunday service? For our church, this is often a member of our Worship Team singing a song that isn’t a part of our normal repertoire. This may have something to do with the weekend message or it may just speak to the Body in the particular season that we’re in. Specials don’t stop there, though. In Andy Stanley’s latest book, Deep & Wide, he speaks about his church using special skits and interviews as methods of creating a tension that his sermon can address.

Regardless of the “special” that you have planned for this Sunday, have you considered what you’ll have on your screen during these moments? Since I try to avoid blank screens as much as possible, up until recently, I had trained my media team to default to our church logo in these times. But then I considered the power of using motions to create an engaging atmosphere during specials. (Or at any other part of your service for that matter.) Here’s a couple ideas of how you could make this happen in your services.

Because our church normally uses songs in these moments to speak to the congregation rather than necessarily getting them involved, I often won’t display the lyrics on our screens. For us, it’s more important that they feel the song rather than know every exact word. In cases where we would like the crowd to sing along, we’ll display key parts of the lyrics such as the chorus or ending. But most importantly, I like to set the tone of the stage by using a motion that coordinates with the mood of the song. (You’ve probably seen this done at concerts, award shows on TV, or American Idol.) You’ll be surprised how much this added visual really takes the song to another level. A logo just doesn’t compare!

It’s important during spoken word and skits to keep the audience’s attention on the talent, but you can really set the mood for their performance by using a background motion. Be sure to do your homework, though. While you can find the tempo of a special song with just a trip to iTunes, you’ll want to meet with your drama team to coordinate the right media for their moment. Yes, this does require more work, but the results can be incredible. You’ll be glad you put in the extra effort.

Overall, this concept isn’t something revolutionary or extremely out of the box. It does, however, point back to the powerful idea that visuals connect with people. So why not give it a try? Are there times in your service where adding a visual would create a greater connection with your audience? What kind of “specials” do you do on Sunday mornings? 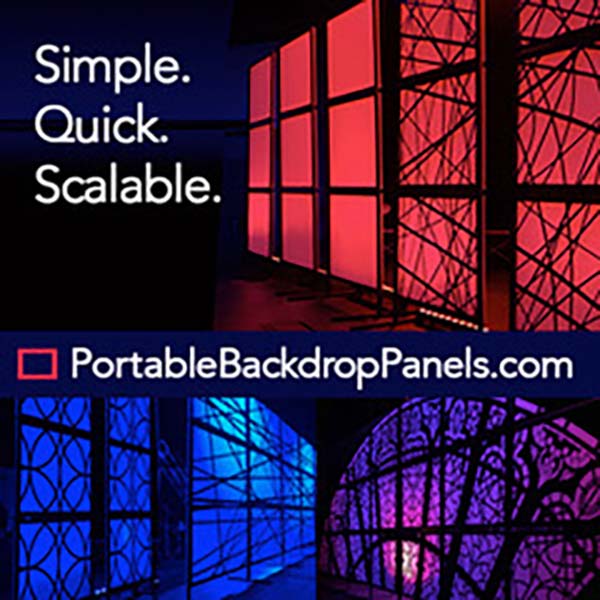 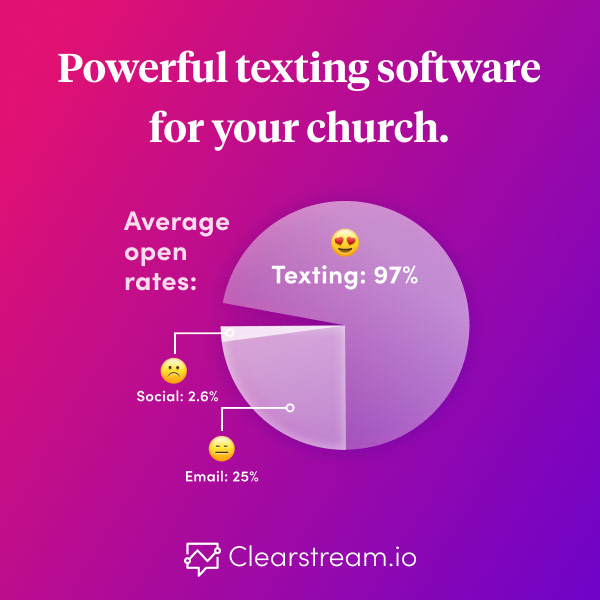 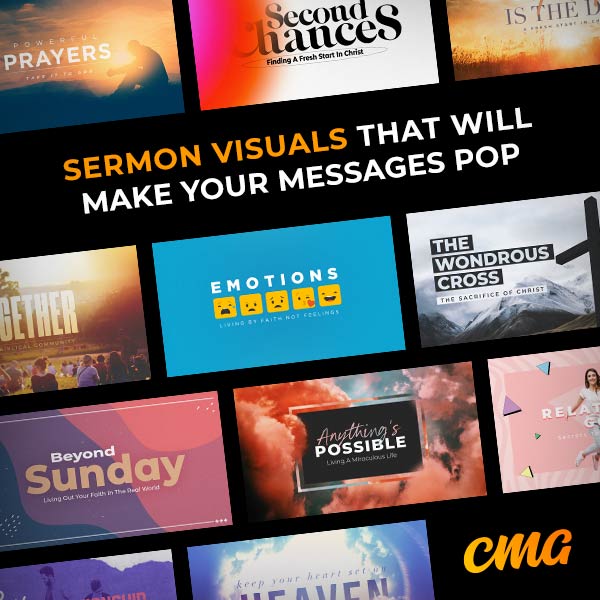 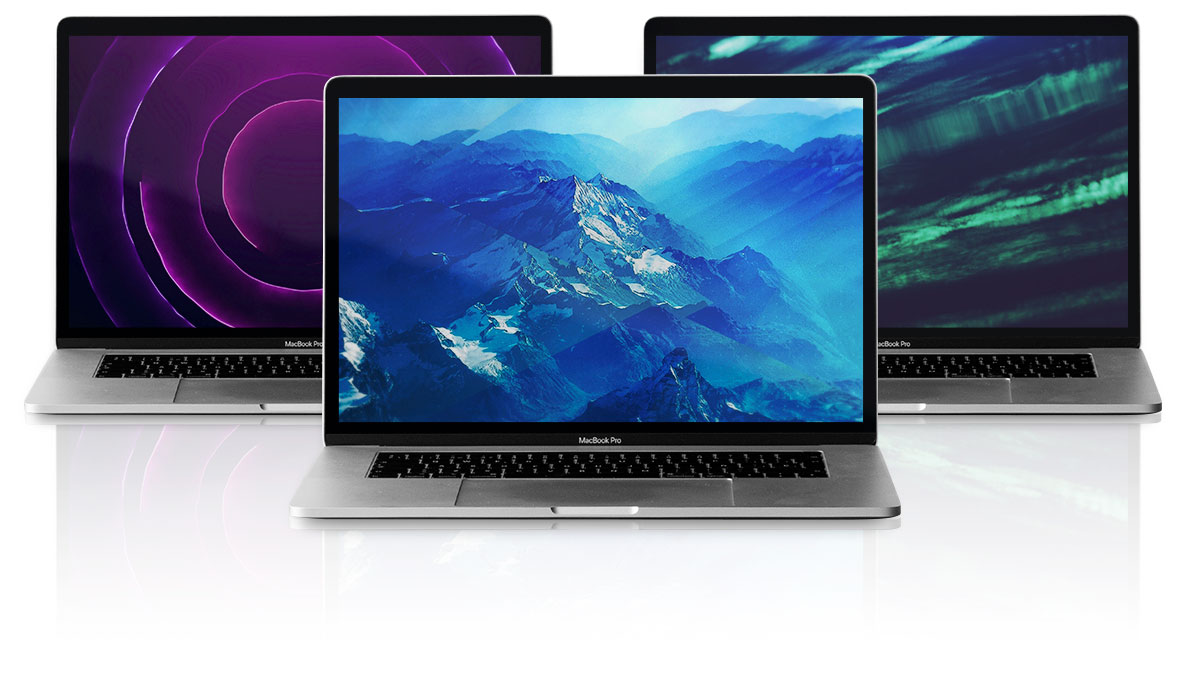 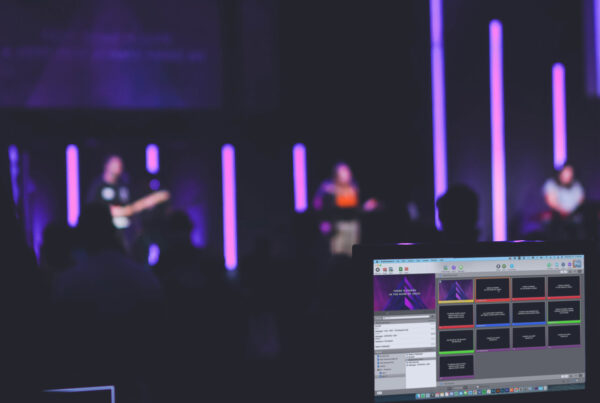 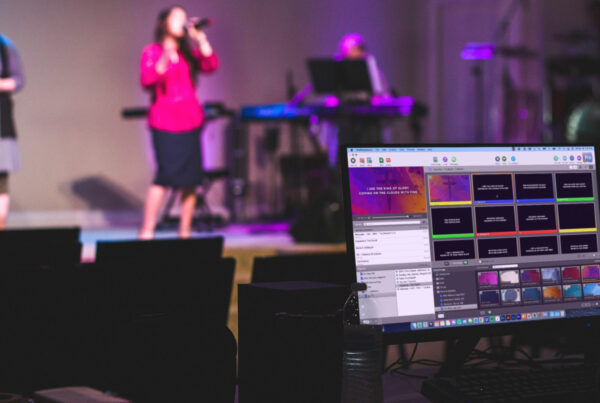 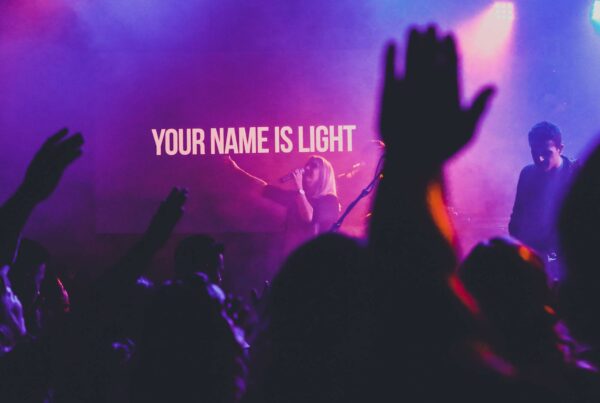 Showing Lyrics In Your Worship Services? Remember These 10 Tips

© 2021 The Creative Pastor. All rights reserved.